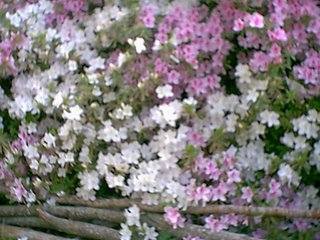 I am so happy to finally have a positive health related experience. The physical therapist at the outpatient hospital clinic was great. For that matter the P.T. I was going to before for deep massage, breaking down scar tissue followed by heat, and estims at the end of the session was great too but she was out of network. This is a hospital, in network clinic which is prescribed by my doctor and which will be paid for by my insurance, whoohooo. This is my second P.T. and it's 2 for 2. Why do the P.T.'s seem to get it so quickly when they pain docs don't. I just don't understand. Maybe it's the hands on issue. For whatever reason, I feel like the physical therapists have the best grasp of what's going on and understand the complexities and that it's not a one size fits all issue but rather a group of issues, some of 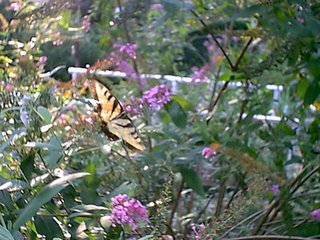 which are acute and some less so. The only thing that worried me was she felt the lump on my back and thought at this point that it was getting into a muscle. That wasn't showing up on the MRI or discussed by the doctors which makes me wonder if it's growing. Hopefully not. The way it came up is we were trying to decide if I'd be up to P.T. a few days after the lump excision and she thought my doctor might have to go into a muscle. Please no! If he does have to get into a muscle that will be a factor in terms of how sore I'll be, obviously. One of the interesting things that came up was, when she took the measurement on my feet and legs for the lymphedema assessment, it turned out my right upper thigh is actually bigger than the left (surgery side). The deal is, my left foot calf and near knee are somewhat bigger, as expected, than the right. However, I mentioned that I could tell I keep more fluid in the thigh. Turns out that although it's obvious I have fluid in the left thigh, it's smaller than the right one. The reason is that my right quadracep has been built up to take weight off my left and my left quadracep is getting puny. That explains a lot. I know when I started running again after initially recovering from surgery, other runners in my neighborhood mentioned that they could tell I was leaning to one side. That conversation happened after all my problems began and theories floated around about how I was thrown out of allignment which was possibly part of where the neck and spine pain was coming from. Apparently, even from walking, which is all I can do now, I have built up the right muscle to compensate for the lingering issues with scar tissue and such on the left. Not sure what the resolution will be. Good though to have someone working with me on it in a methodical way. The plan is for me to go 3 times a week for 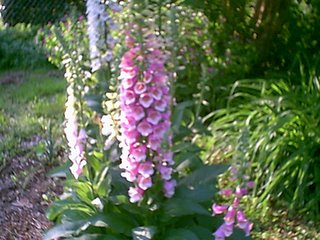 4 weeks. My only reservation was that was the plan with my first P.T. and we did that and then twice a week and then once a week but it never got me fixed. This is different since the specific issues she and another P.T. will be working with me on are lymphedema, balance and my back. It feels good, whatever happens, to be with someone who understands what I'm dealing with. I recall how good that felt with the other P.T. but hopefully approaching it from a different angle (balance, strength, moving the lymphatics, allignment) will have a longer lasting benefit than focusing on the deep massage did. The problem with my first P.T. experience is at first she helped me enough for me to hurt myself. That time she worked on the myofacial knots and it made a difference but I started jogging and before I knew it, I was all out of whack. This time the goal is functional strength and walking regularly. I am slightly better than guardedly optimisitic at the moment. I am close to truly optimistic. I like that feeling.
Posted by Carver at 6:58 PM

I can't tell you how good it is to see that you're feeling more optimistic at this point. I'm so glad that your visit with the PT went well, I hope it helps you.

I think we go for so long feeling like crap with nothing being done, that once something positive happens, we see a glimmer of light at the end of the tunnel, and realise that things just might get better after feeling like it might never get better for so long.

You need the positive and you deserve it. I wish that for you.