Nice to have something to look forward to 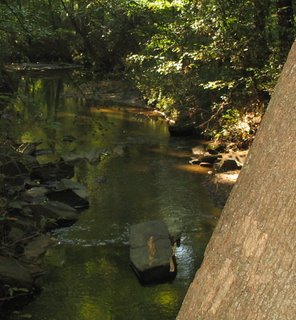 I am so excited about the idea of heading to the mountains later this month. Bill and I are going to go for what used to be our annual trip to the mountains in October or November. We used to go camp in the forest beginning in the late 1970s before we were married. For that matter we were camping buddies before we were even romatically involved. Nice that we can still do that as friends in spite of being divorced. We won't be camping. I can't remember the last time we went camping and I have to admit at my age there is a lot to be said for a hotel room and a few minutes drive to the national forests. Not sure exactly where we'll go this time. We stayed in Linville Falls when we went to the moutains for mother's day weekend. Bill has a number of places in mind where we could go. One of them is Blowing Rock which would be pretty high on my list. That's just north of where my mother grew up and some of my happiest me 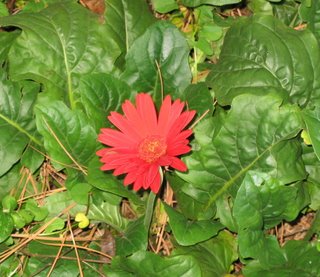 mories as a child are of a house my family stayed in for a long summer vacation in Blowing Rock. Funny the things I remember. The house we stayed in had fireplaces in the bedrooms. I thought that was so neat. I still do for that matter. There's something so cozy about a fireplace in a bedroom whether it's used or not. I used to think when I grew up that I'd be sure to have a fireplace in my bedroom. I guess I could if I slept in my den/office. I have a day bed in here that I could comfortably sleep on and have for that matter. It's low, unlike the high bed in my room so after my lymph node dissection I slept in my den some so I didn't have to climb up into my high bed. The other thing I remember about the summer my family stayed in that neat old house in Blowing Rock is going to the auctions with my parents and grandmother. My grand 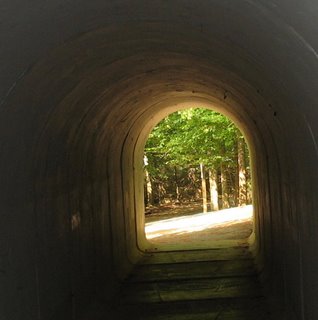 mother lived in Boone in the same house where my Mom grew up and we spent a lot of time with her since Boone and Blowing Rock are very close to each other. My grandmother enjoyed the auctions and I thought the auctioneer was amazing with his exagerrated style and fast talking. I took a ton of photographs yesterday on the greenway trails and then a bunch in my wild and wooly garden. The gerber daisy in this entry is in my back garden and has bloomed off and on all summer. There are actually three plants which are from a potted plant I was given from one of the carpool parents when my daughter was in school and I did extra turns at driving. That one potted plant had three separate plants once I got them out of the pot and planted them in my garden. They've been coming back strong every summer for all these years. The other two photographs are from my walk yesterday. Bill and I walked today which was pleasant.
Posted by Carver at 8:53 PM

You have a real "eye" for setting up your shots. Thanks for sharing. Today's entries were great. However, I keep going back to those stairs ascending...I guess I want to know where they will lead!

Oh boy! Now you're going to really make my eyes green: Blowing Rock! You might stay in Blowing Rock? We have to talk! Cone Estate, Cone Lake, that other little lake that I can't name right now, the little park in BR, just sitting up there on the benches with an ice cream from Kilwin's, and wait til you see how nice they've done the little park in town, a nice walk-around the pond, gorgeous! Do let me know when you're going. I'm excited for you!

It is VERY nice to have something to look forward to after being on a long, heavy road for a while.

Your pictures are beautiful.