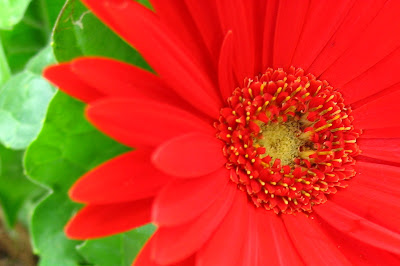 I have continued to be addicted to medblogs for a few weeks, maybe longer, but as long as it doesn't interfere with my job or other important aspects of my life, I guess it's a harmless addiction. Medblog addict started her blog as a way to comment on some of the medbloggers stories and I thought I'd copy her and on occasion use my blog to comment in an unobtrusive way about some discussions that hit home. I have commented a few times on a few medblogs and note that other non medical people do too. However, I feel a bit obtrusive continuing to do much of that since it's not my show nor my field. So it occurred to me that what I should do when a topic is pushing my buttons is write about it on my blog. That way I can say as much as I like but I understand it may not be something anyone wants to bother reading. 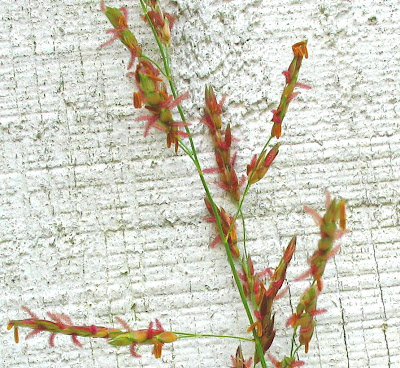 Sugeonsblog had a thoughtful piece on breast reconstruction, following a mastectomy, and his piece had me hooked right off when he said: Recognizing that it's not clear-cut, rather than pushing a particular approach, I favor being sensitive to the individual; having feelers out to intuit what the woman sitting in front of me needs. He goes on to say When I've been asked my opinion, I've given it. Well, that was a good way of putting it, in my opinion. Although I haven't faced breast cancer, a mastectomy, or breast reconstruction, as a stage III melanoma patient, I am all too aware of the difficulties when confronted with the fact that treatment options are not clear-cut by any stretch of the imagination. Beyond treatment itself, there are numerous sideline issues that arise. 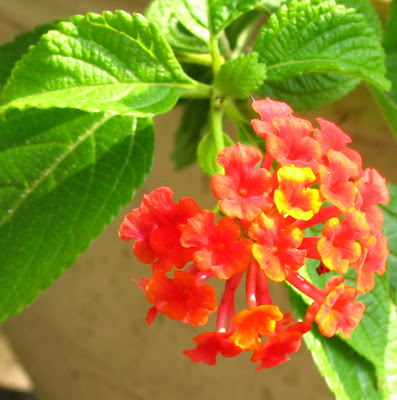 What I was itching to comment on wasn’t Dr. Shwab’s piece. Hot on the heels of his post was another medblogger, Dr. Dino, and her post So-Called Choices was the one that got me thinking. She was quick to point out that she wasn’t trying to bash Dr. Schwab. What she said in part was: I agree that not only do we all have our biases, but I would like to point out that it is the nature of the physician-patient relationship -- as a practical matter -- to use those biases all the time to make choices for our patients. That is our job. 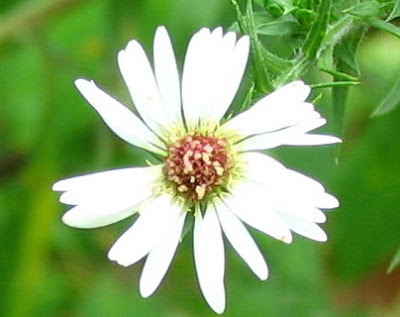 I don’t want to misrepresent her thoughts because she discussed how it was their job to present the patient with the information they needed as to why the course we are recommending is the "choice" they should make.. She was also clear that she wasn’t talking about a paternalistic attitude, however, she was describing the physician’s job as being one in which the patient is told what they should do and why (or that’s what it seemed like from her examples). She made the point that: Many times, as a practical matter, the only way a patient can make a different choice is to consult another physician. That is of course true. However, the part that got me thinking the most was when she discussed how a friend was presented with many different options from different care facilities when she was researching heart valve replacement. Dr. Dino said: Here's what I told her: If there were one clearly superior procedure, it would be the only one. The more different people there are telling you different things, the less it matters; your chances of doing well are good whatever you choose. 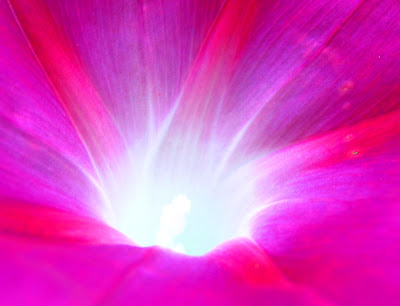 I imagine that’s true in many situations but what I wonder about are situations where your chances aren’t great no matter what you choose but some people do beat abysmal odds and not always with the same treatments. Dr. Dino’s point, in terms of her examples, was: How are patients supposed to figure all this stuff out? They're not. We're the doctors. We're the ones who are supposed to know about these things. We are the ones who should be making the decisions. There's nothing wrong with this. It's our job. Within the context of her examples, that makes sense, but I still get hung up on how that can translate to the issues which people with certain cancers face. I am fortunate to go to a large research university and see a doctor who has melanoma as one of his main specialties. However, I know enough know to know that if I had happened to go to another large research university, certain aspects of my care might have been different. 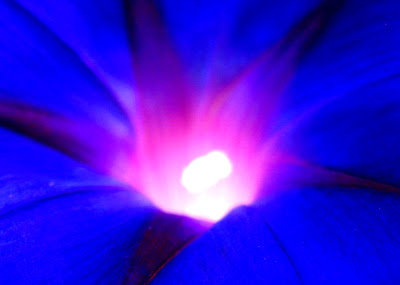 All in all, I think I probably went to the right place for me. I do wish I’d known to research clinical trials when I decided not to do the only FDA approved adjuvant treatment for stage III melanoma (interferon) after my lymph node dissection. However, I think to a large extent it is up to the patient to indicate if they are interested in clinical trials. By the time I got interested in that route, I was too far out from surgery but so far so good. The part that is a bigger deal to me is how well respected doctors have completely different options they offer, depending on what hospital they are at, and some seem to have strong opinions. I know people who didn’t want to do interferon but were pushed into it by their doctors. My doctor was neutral about it. He offered it but when I didn’t want to do it he stayed neutral. I have no regrets about not doing interferon so that worked well for me. The cancer centers which are heavily involved with leukines (GM-CSF) sometimes mention that as a possible adjuvant treatment to stage III and IV melanoma patients, although it’s not FDA approved yet for melanoma. My point is the same patient could go to several places and get totally different opinions but it’s not because the choices are equally good or bad. The problem is that no one knows. Some people do benefit from some of the options in and out of trial, or the one FDA approved adjuvant treatment for my stage of melanoma, but none of the options are particularly impressive statistically speaking. That’s not to say that it’s a hopeless situation because it’s not but by any stretch of the imagination hopeless. Now that I’m past the two year mark, I’m increasingly hopeful. However, in terms of the options which stage III and stage IV melanoma patients have, it’s not so much a question of equally good options as it is of equally ambiguous options. The fact that 5 different centers might give them 5 different opinions doesn’t mean that the chances of doing well are good no matter what you choose. I also realize that Dr. Dino wasn’t talking about this type of situation and could just as easily have found an example where the chances are of not doing well no matter what you choose. My point is that there are times when doctors should make sure their patient knows that there are different options and that they might have a bias based on their research interest but that so do other universities. I am not suggesting there is anything sinister in a bias based on a research interest. The opposite, in fact, is what I mean. Doctors trying to develop better treatments for melanoma patients should believe in the treatments they are working on. However, it’s the patient who should make the decision unless they want their doctor to. In my opinion they should be told that there is more than one way to make an omelet and that they have mushrooms available for their omelets but the place over there has feta cheese. 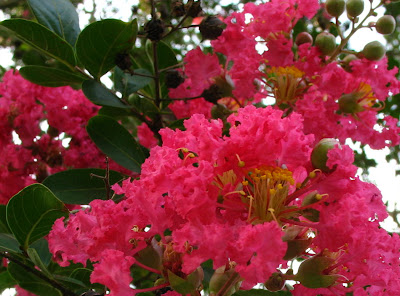 In conclusion, I do think that it would be nice in some situations if when doctors tell their patients that they prefer such and such option, that they also mention that statistically option B has a similar outcome. Based on what I hear from people who go to melanoma centers throughout the and in other countries, that’s generally not how it comes down. I also don’t think there’s one best place for everyone. Even the places with the best reputations have told people that their main options are palliative (here I’m talking about stage IV melanoma patients) and those same people have bought time, and in some cases long term remission, with a treatment offered somewhere else.

What, me worry?
-Alfred E. Neuman,(Harvey Kurtzman), 1955
**********
I suppose some people expect docs to play God...and Heaven help us if we have one who thinks he or she can. It is a hard news flash when a doctor messes up or is just plain wrong. Had a couple of those flashes myself. : )
I often think if the same pathology mistake would have happened if I had been willing to give up my fingers instead of having a skin graft. It was ultimately my choice, with the expert advice of the surgeon. Who knows if that would have kept the recurrence at bay...So the limbo of doing nothing ensues. That is the hard part, as you said. What works for some at some point in their progression might not work for others...and you have to be in the right place at the right time.
It is quite a conundrum.
I think we are dealing with it very well! : )
Love, K.

************
Stay committed to your decisions, but stay flexible in your approach.
-Tom Robbins

You are the quote master! I love the one you found for this. I also agree with what you said. Love, Carver