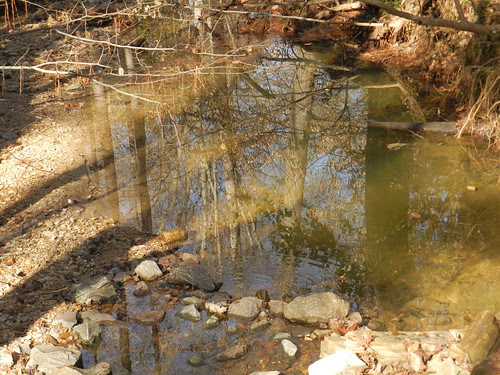 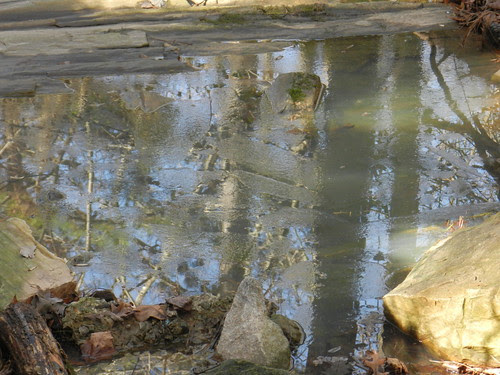 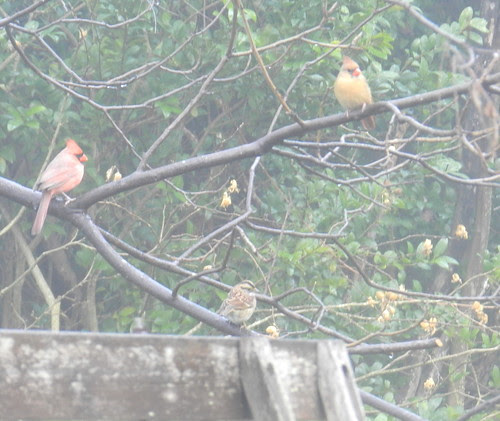 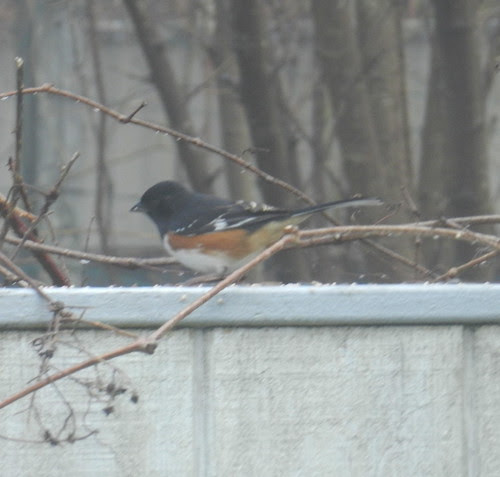 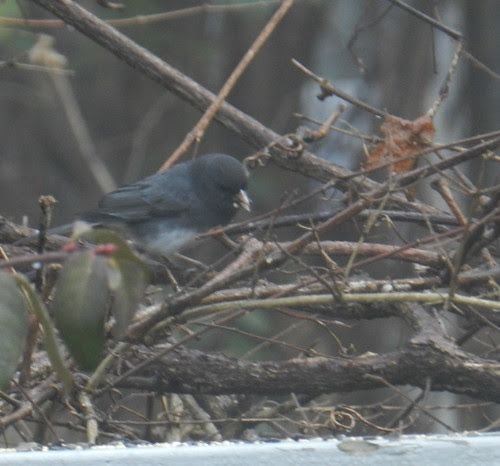 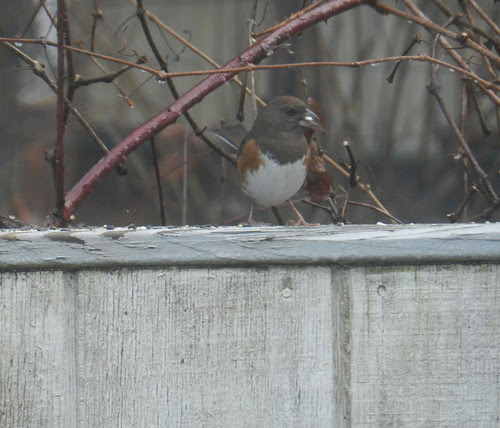 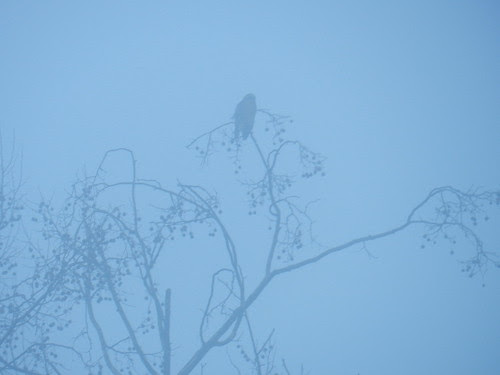 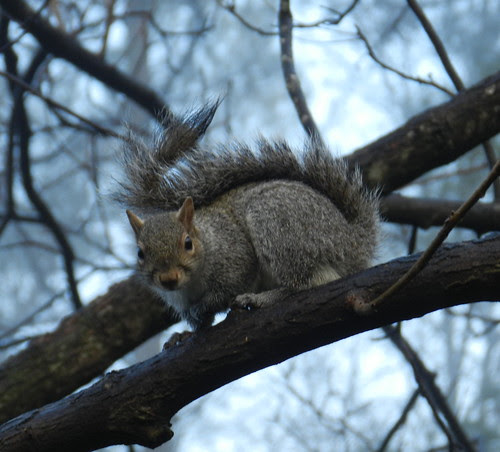 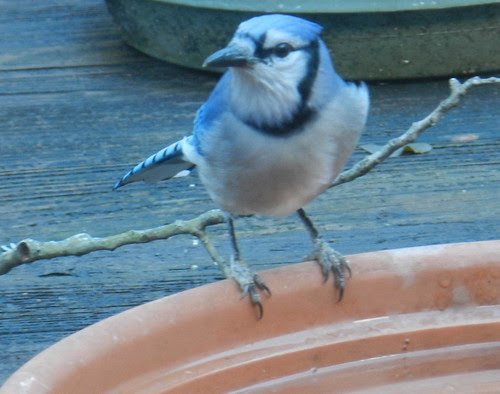 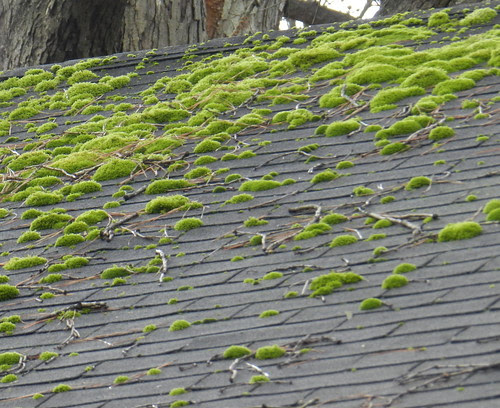 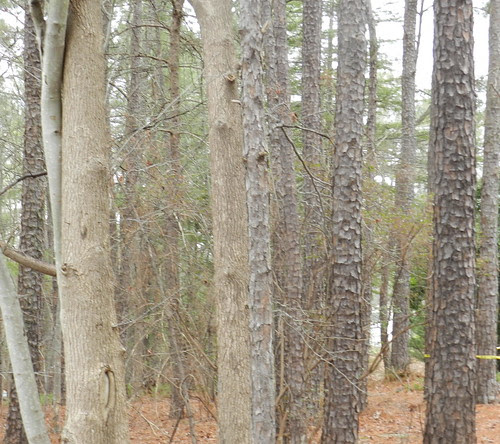 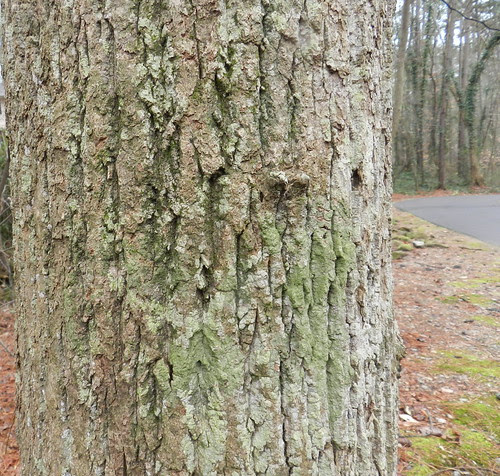 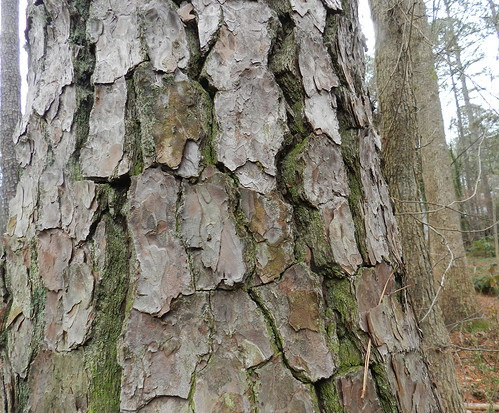 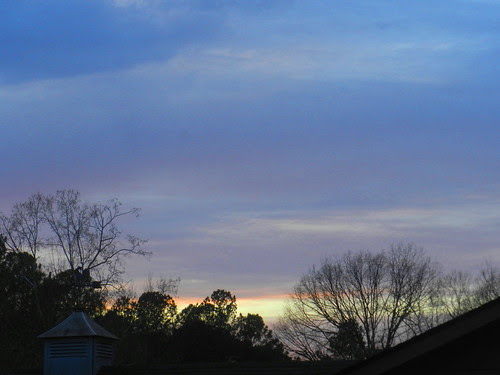 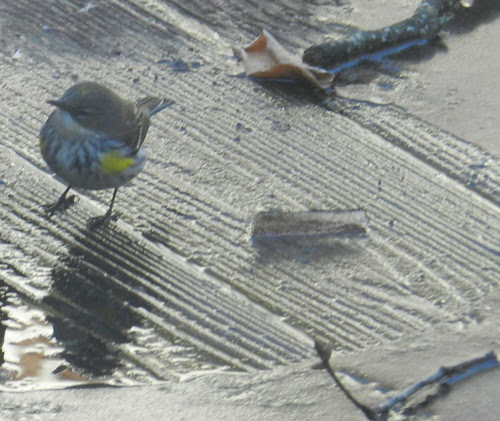 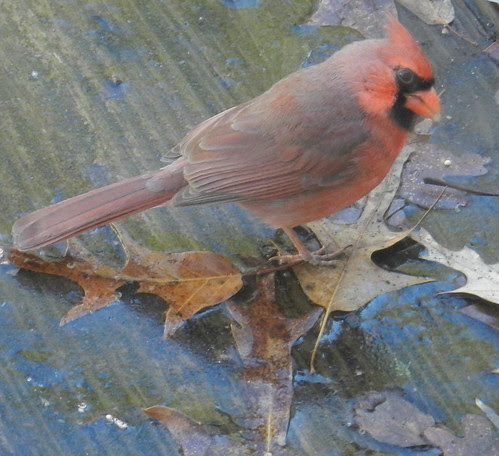 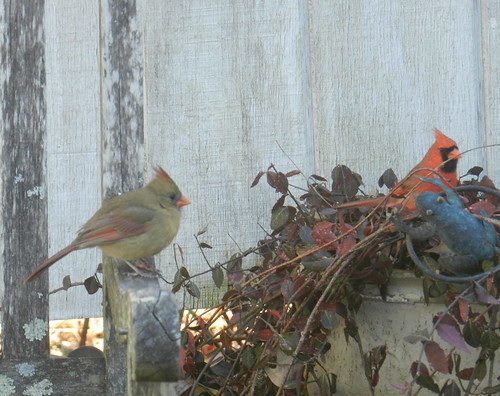 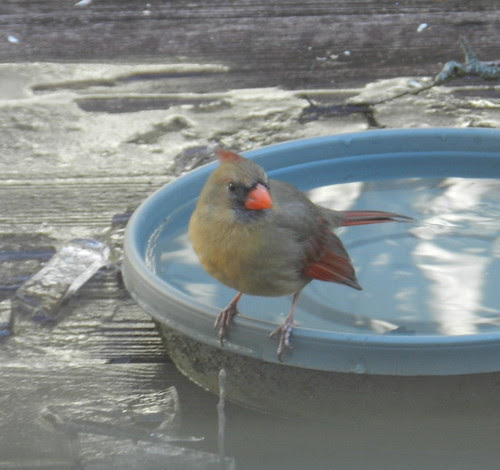 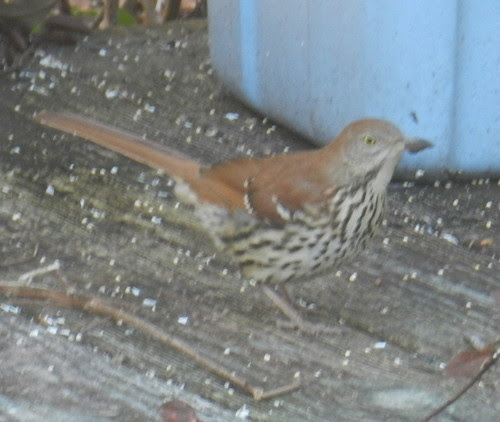 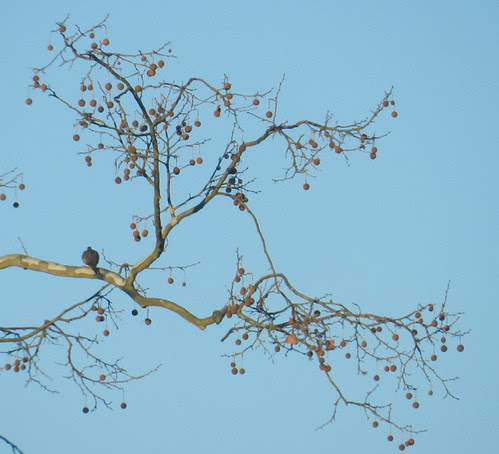 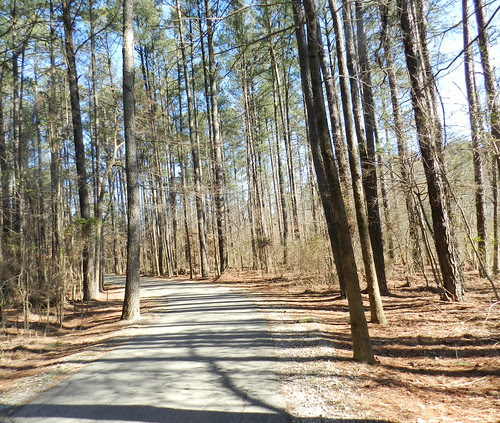 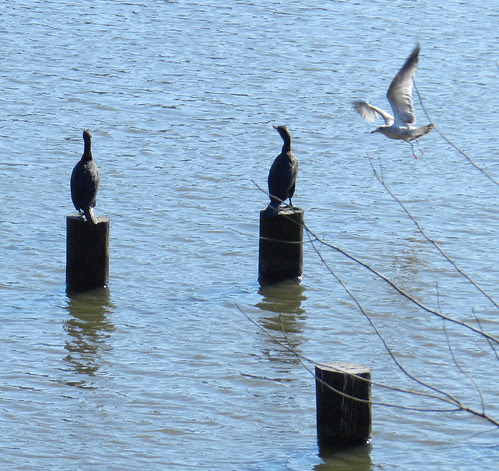 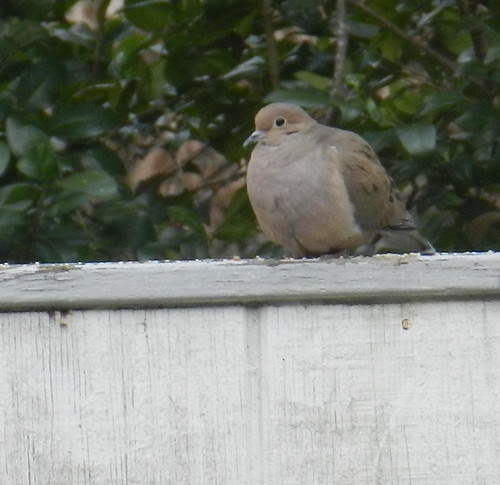 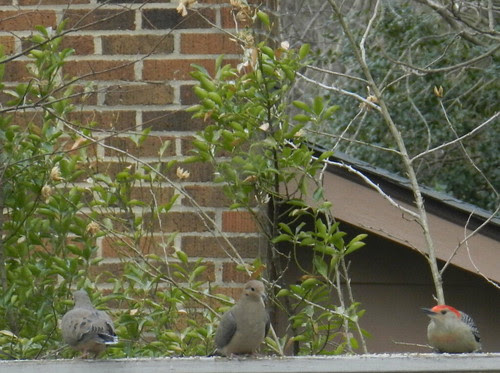 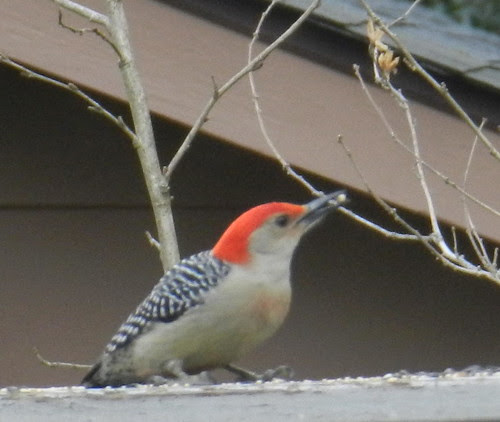 Click for the home of Nature Notes.
Posted by Carver at 7:20 PM

You have birds we'd see if we were in Oregon (the towhee and warbler and sparrows and doves) and it kind of makes me lonesome for winter birds. But we'd never see cardinals and red-bellieds there. And it would be raining every day and I agree it is never fun to walk in the rain...

wow! all shots are equally good!

tahnks for sharing all nice things on your walk. :)

I too prefer snow to rain in most cases. This weather is crazy... I will link,you in to NN as I am early this week... Michelle

All such beautiful photos. I love the colors and textures. You have similar birds to us.

Beautiful collection of birds, Carver. I love the pretty Towhee, I do not see them around my yard. Wonderful series of photos, thanks for sharing. Have a happy week!

a lovely series; I admire you being out in the COLD to get your photos; lovely birds and scenery

I haven't been out walking much this winter, it's been too cold. This morning it is minus 24 with the wind chill! A lovely series Carver. Lots of great birds, and such a cute squirrel!

Such a lovely nature walk!

you have captured some lovely birds.