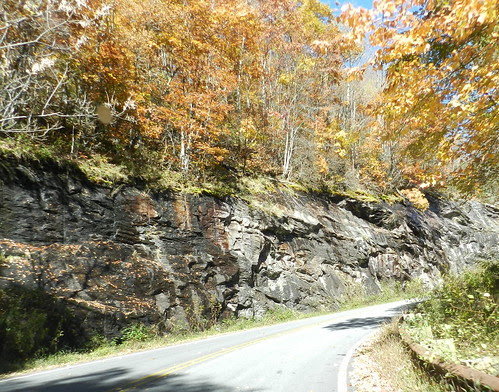 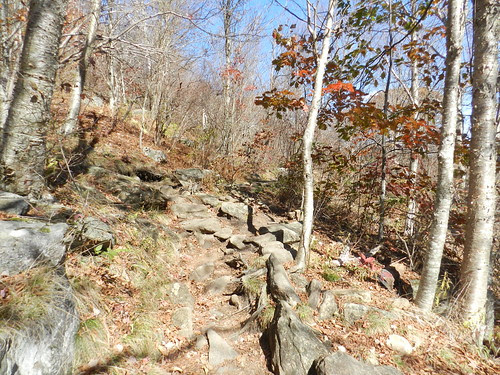 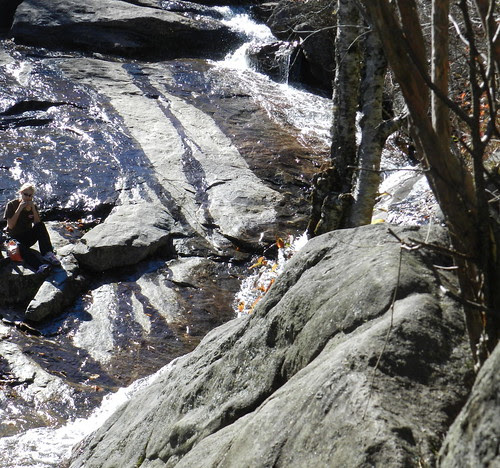 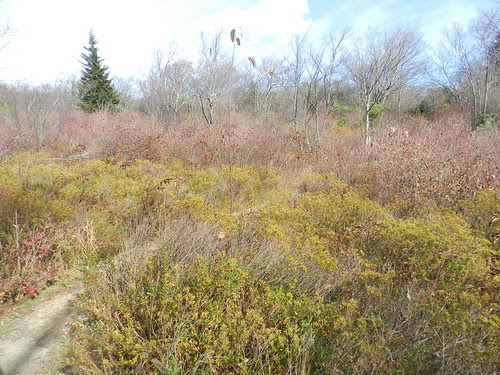 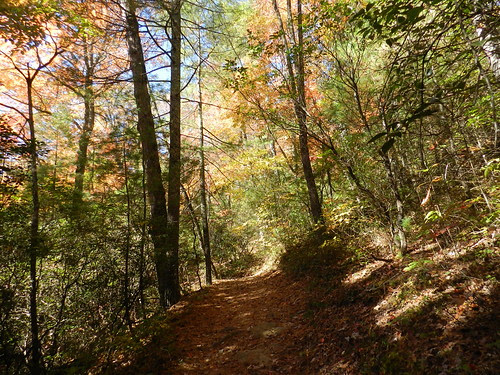 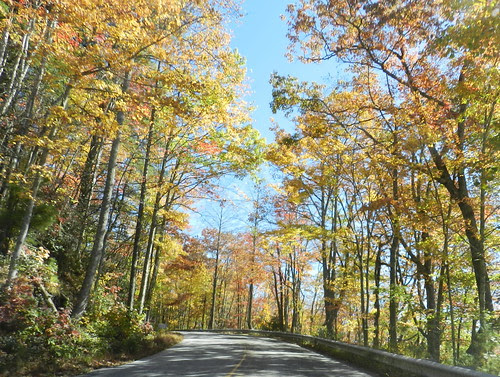 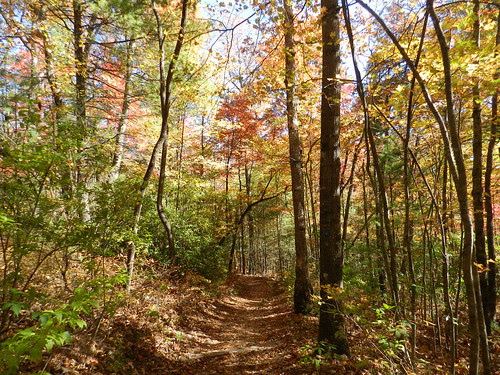 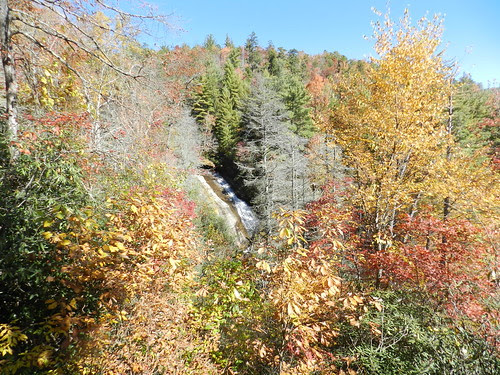 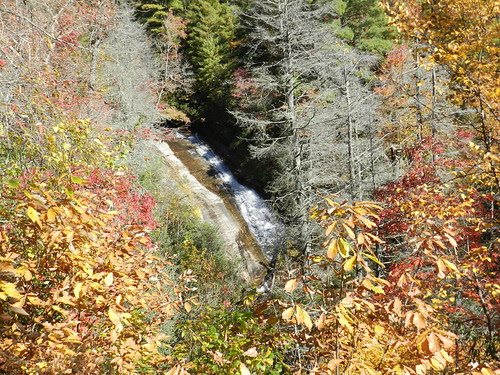 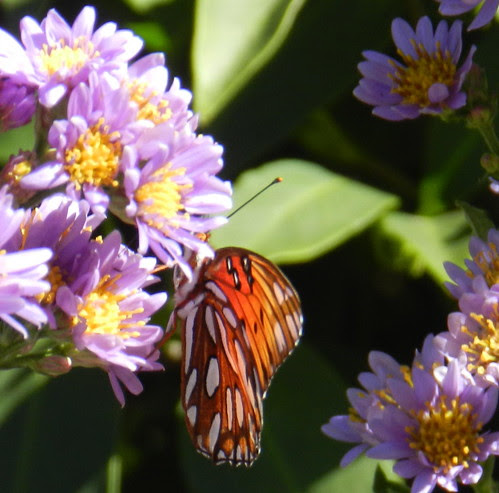 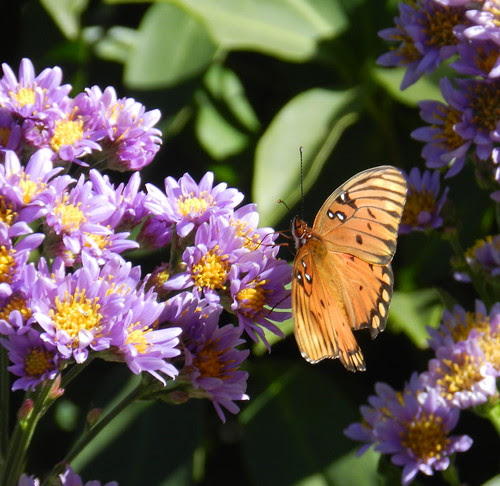 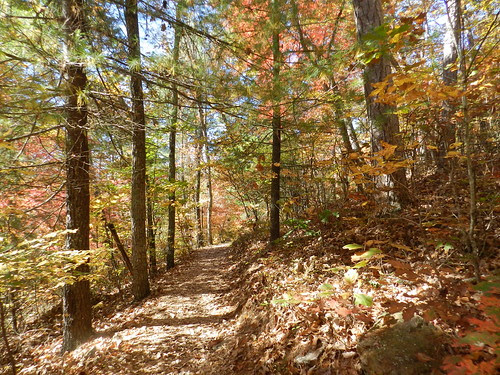 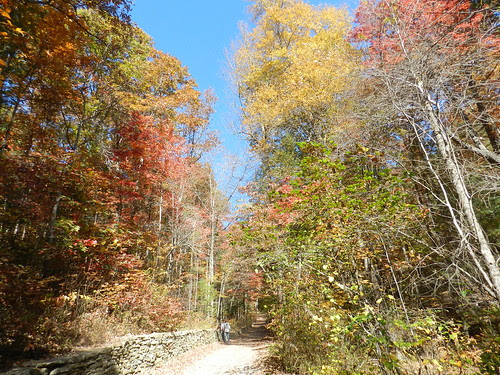 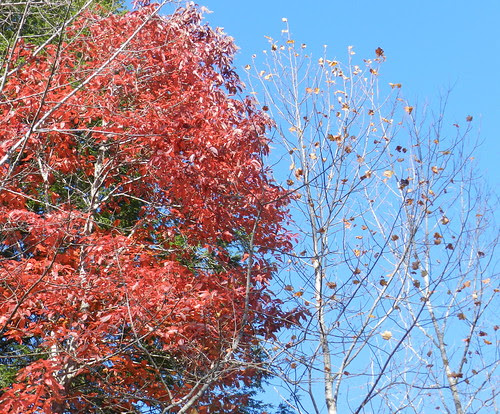 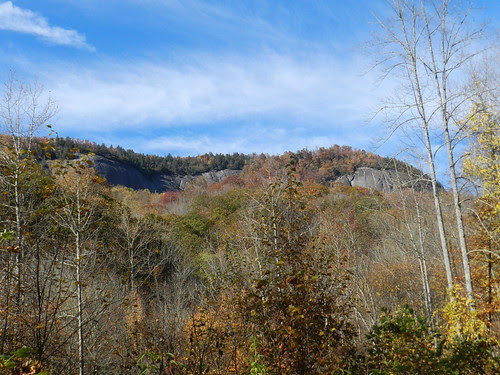 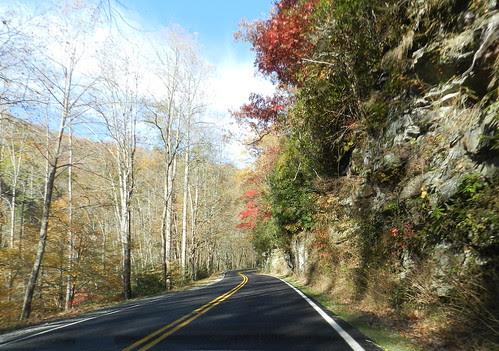 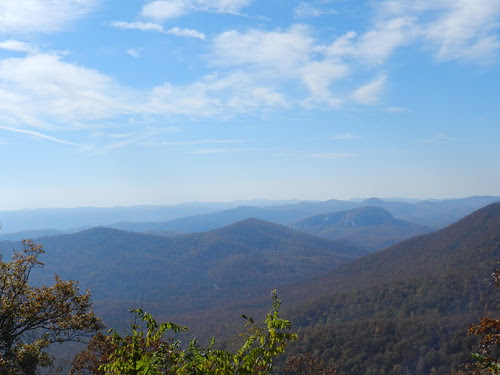 Click for the home of Nature Notes.
Posted by Carver at 11:00 AM

Beautiful colors of fall... every picture depicts the bounty of mother nature and the change of seasons...

Incredible colors! Yeah -- very scary about the bear (I wonder what's happening that made it go into the tent when they usually don't bother people)...whatever it was, I definitely wouldn't want to camp there. Thanks for the wonderful Fall tour.

Carver, beautiful shots from your trip. The NC mountains and colors are gorgeous. Some bears are becoming use to people feeding them or leaving trash out which can become a big problem for people and the bears. Great post, thanks for sharing!

so much beauty carver!

Awe, these photos make me want to head back to NC. Wish my son still lived there.

Scary moments with the bear.

The photos are lovely, filled with fantastic textures and tones. The butterfly shots are delightful.

Great series and very beautiful scenery!
Love the autumn colors!
Thanks for sharing.

The landscape is breathtaking!I love the butterflies and the beautiful trees!
Léia

Beautiful scenery and nature shots Carver, and as much as I love bears, I wouldn't want one coming into my tent either ;)

Great post! I love travel and hiking posts. I wish I could get up that way and explore some more. It's been too long. Thanks for sharing :)