Hard to believe that March is drawing to an end. 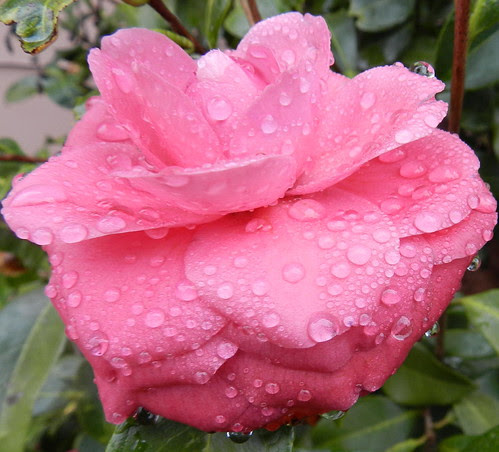 Today, I was relieved that it only rained during the day when the temperature was above freezing. 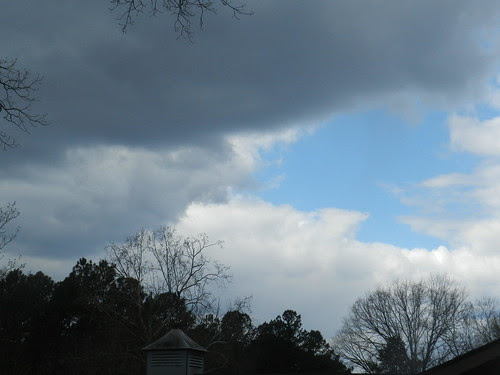 Tonight it will drop below freezing but we had partial clearing in the late afternoon. 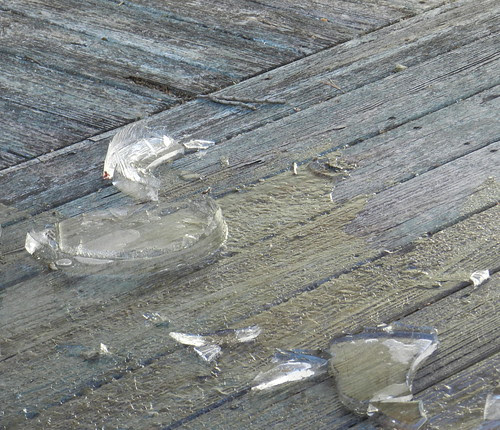 The bird baths still freeze during some nights but it's been getting above freezing during the day. 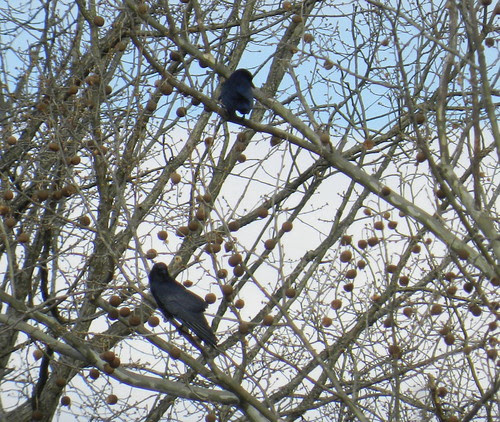 The american robins are definitely in spring mode. 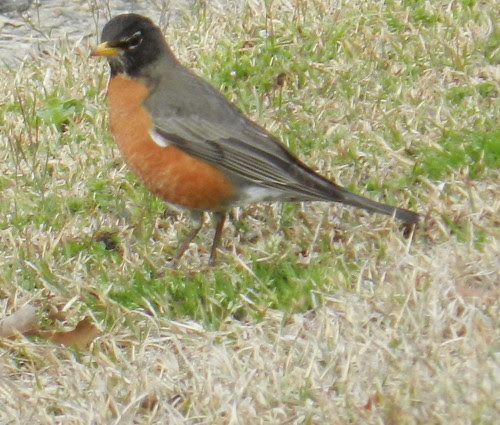 We've been having a lot of interesting skies. 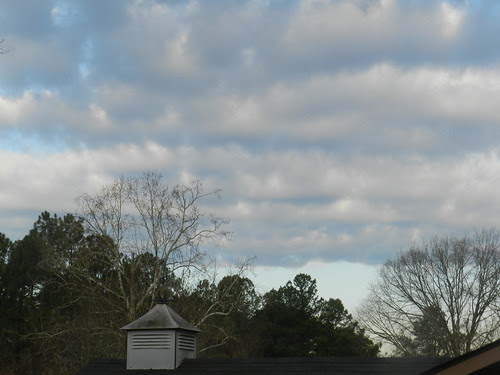 I watched a pair of mourning doves walking around in opposite directions but then they would glance back. 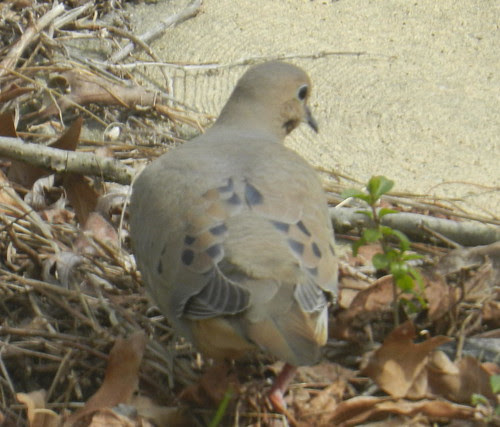 It was as if they wanted to keep their distance but at the same time not stray too far from each other. One of them was concentrating on the cracks in my driveway for some reason. 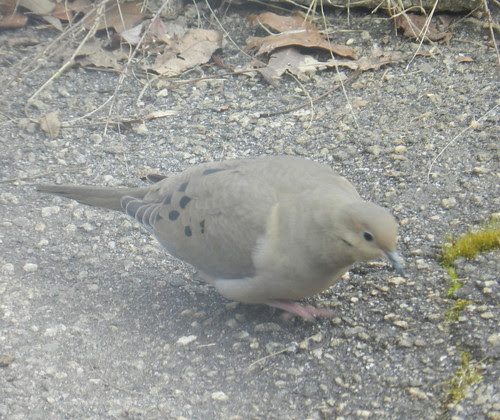 I always enjoy my redbud trees in the spring. 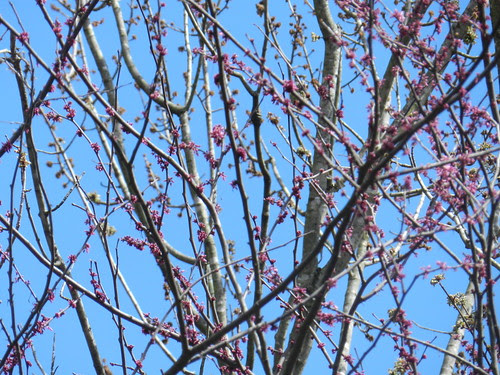 I keep thinking I'm repeating myself but I think the reason is I did a similar post on my other blog for our world Tuesday. 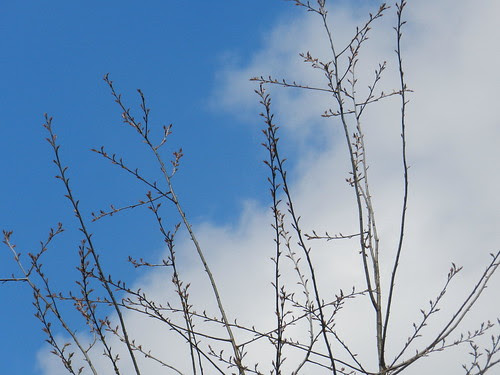 The brown thrashers have become busy. 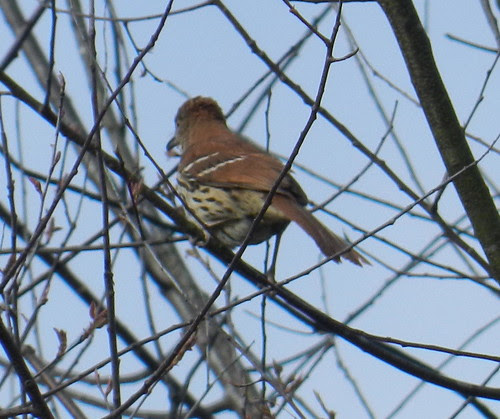 I have taken so many American Robin shots it's been hard to decide which to use for this post. 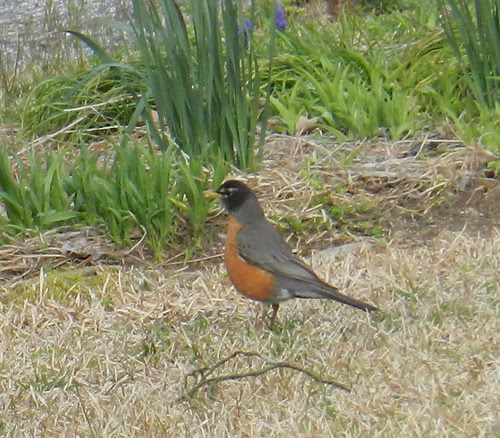 I think the blossoms on the tree below almost look like snow. 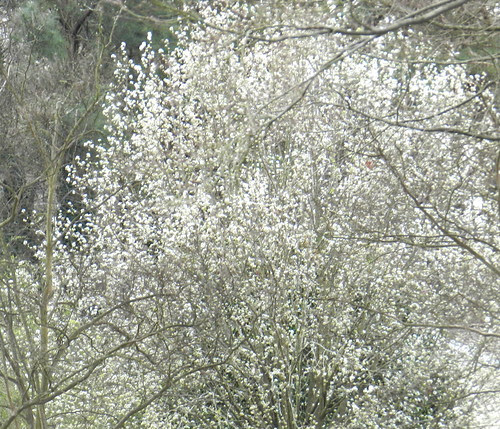 I always see a lot of cardinals. They are the state bird of NC. Click for the home of nature notes.
Posted by Carver at 8:22 PM

It has been a cold March for us and I guess for you too.. but the signs are there for spring.. Thank you for all your support {{{Carver}}}.. Michelle

Wonderful early spring pictures and I wouldn't even care if you were repeating yourself. Blogs (or e-mails from Oregon) are the only place I get to see early spring anymore!

We don't have any cardinals nearby. Thanks for sharing yours!
Cheers from Cottage Country!

Carver, I always enjoy seeing your yardbirds. Lovely sky shots, I am hoping for some warmer weather here soon. The redbuds are pretty. Great post, have a happy week!

Happy to see the blossoms. You are going to see a beautiful Spring.

Nice Blog.. I enjoyed your pictures.

Every Pic is awesome..

Visit my blog http://blog.blogbee.in and

Register and Promote your blog at blogbee to increase blogtraffic.

Here is the link

Beautiful pictures ! it's a pity that birds don't get enough food in this long lasting winter !

nice to see you have so many robins, they are returning here now. I love the cardinals and the dove is so pretty as well. Lovely newsy posting Carver, always nice to see and visit your yard. Feel like I have been there!

The redbuds are always a sure sign of spring! I've never understood why they don't call them pinkbuds or even magenta buds....but they have always made me so happy, especially when close to dogwoods in the spring. Love your photos, as always Carver!