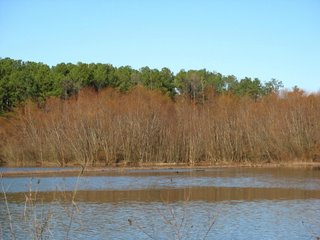 I recently read a comment on a cancer board that I'm involved with. The comment, know your body, is on the face of it a good one. I've seen this comment before and each time I'm a little torn. I'm sure that it's true, as is often stated, that most patients of any disease or disorder discover a new problem or recurrence first and bring it to their doctor's attention. It stands to reason that the person inside of their own body would be able to recognize changes 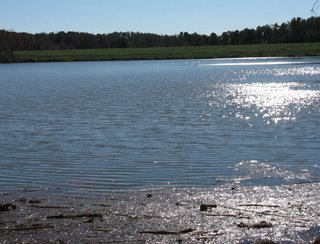 and warning signals before a doctor would. I know that in the past I've always had good instincts. I've generally know when it was some nagging little something bugging me and when it was a symptom I should go to the doctor with. When I was in my mid twenties and had emergency abdominal surgery to remove a large fast growing ovarian cycst, I knew that it wasn't a normal stomach ache or virus. Fortunately it was a benign cyst but it was a necessary surgery because of how large it was getting. When I had endometriosis, I knew that the pains weren't normal menstral cramps. When my melanoma first popped up, I knew it wasn't a normal mole although I did accept reassura 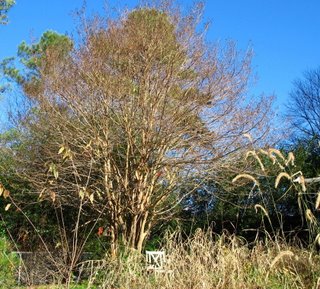 nce from a dermatologist that it was nothing and left it for 20 years. Even there, I had a nagging feeling from the end of 2004 to the beginning of 2005 that something was wrong with me and I started to associate it with the long ignored lesion on my hip that I had been told was nothing in 1984. As it turned out that nothing was a very deep nodular melanoma. The problem that I have now is every instinct is telling me something is off but with the chronic pain and neurological symptoms I've had since a few months after my LND, it's impossible to sort it out. I'm so happy that my balance has greatly improved with the vitamin D supplements. That is huge. The balance issues were perhaps the scariest of any of my symptoms and to have that explained by a vitamin D difficiency is very reassuring. The bon 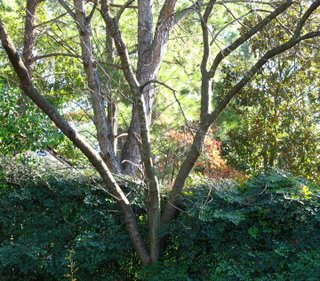 e pain which was new has also improved and that is a biggie for me. However, I am still left with this feeling of something being off which isn't being addressed. By that I mean something beyond the chronic pain which I accept as a side effect of having a groin LND. I am thinking about this more lately because of the CRP staying over 10. Oddly, I'd be less worried if it was extremely high since that would be more likely to indicate an acute inflammation or infection. It's not really about that. It's more of an instinct that I couldn't possibly explain to someone. I see the medical oncologist that my dermatologist has referred me to this Thursday. I'll still be followed by my surgical oncologist and have no interest in changing melanoma clinics but this will be an extra doctor. Part of what I want to discuss with him is blood work, as well as scans which keep showing a little something but not a big enough something for my surgical oncologist to want to pursue it, or that's my assumption since the NP said the scan was normal. I feel awkward because more than any of the data or scans what I'm concerned about it my sense of something being wrong that should be followed not masked with medications. I feel awkward because knowing my body is why I'm the most concerned and I'll come off as being paranoid if I emphasize that. The crazy part is I know I'm not paranoid. Any little thing that I can grab on to and be reassured by, I tend to grab on to. But a new doctor isn't going to know that. Oh well, I guess I should see what happens. As my mother often said, you pay a high rate of interest on borrowed trouble.
Posted by Carver at 11:25 AM

Know your own body...

I think we all do to an extent. I knew before we found my liver mets that there was something wrong with me, even before I became symptomatic with them. I put it down to stress and anxiety, which given the times, it could easily have been...

I guess sometimes, as human beings, we KNOW but don't WANT to know, if that makes any sense. And sometimes we second guess ourselves, I know I do.

I hope things go well with your medical oncologist. I'd be inclined to put my observations out there and if the reaction isn't what I'd expect, maybe think about seeing someone else. But you never know, this might be a superb doctor who will listen to you and work with you.

I wish you the best of luck with this latest foray into the murky world of melanoma and am sending strong vibes your way that these latest issues are nothing to do with the nasy old bugger.

I'm mixed about "knowing your own body".

My melanoma apparently started over 11 years ago. It was 9 years before the cells showed up in my lymphnodes from that "atypical spitz nevus" that was removed when I was 18. Not in a million years would I have thought I had cancer for 9 years! I didn't "know my body"! Looking back, there were NO signs or signals from the heavens. No little voices in my ear, no cryptic messages or dreams when I meditated.

But your nagging feeling is accompanied by real physical complaints. You can't ignore this because you feel awkward or worry about what your new onc will think. Remember, you are paying him. He is there to serve you. Get it all off your chest and don't quit listening to your body. The worst that can happen if you listen is that you are wrong. The consequences if you don't listen but you suspicions turn out to be true down the road could be much worse. I for one hope you are just plain WRONG, but I will be happy when you are able to report this after you are satisfied with whatever testing/diagnostics are done because of your perserverance and love of self.