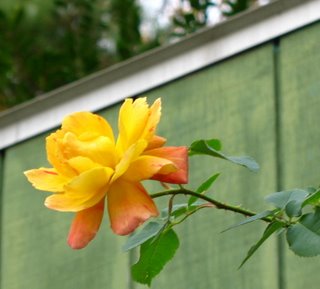 I love fall's end. There is such a mixture of images. Some trees are bare, the limbs against the sky, exposing the structure. Some trees still have some of their leaves adding color to the mix. I even have a few late storage building roses. I may not have a rose covered cottage but I do have a rose covered storage building. It's a rainy day and I'm waiting on my next batch of work. I want to go on a walk but seeing a tornado warning is in effect, I better not risk ending up in the emerald city. I doubt we'll have a tornado but you never know. The weather has been extra strange so far this fall. I like strange weather as long as no one is hurt. I don't think we need anything as strange as a November tornado. I do like the way it goes from being down right cold to being spring like. As long as we get a sure enough winter this yea 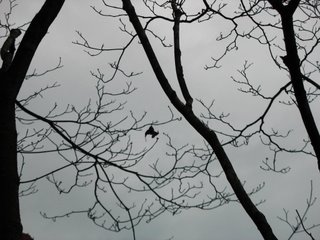 r, I'll be happy. Last year was the first year in ages that we didn't seem to get much of a winter at all. A few snow flurries, a few nights with single digit F temps but that was it. Much of the winter was more like spring or fall. I know to be careful what I wish for. I don't want to have an extra fierce winter mostly because I'm not quite steady enough to risk walking on ice. It's odd to me how we're more likely to have ice storms than snow storms although in recent years, excepting last year, we had a few of both for a bunch of winters in a row. I had something happen yesterday that made me realize that tree climbing may be as unrealistic of a goal as rock climbing. I went to my water class and didn't feel like waiting with the hordes to exit via the pool steps. Therefore, I tried to exit via the side of the pool. I couldn't do it. I tried thr 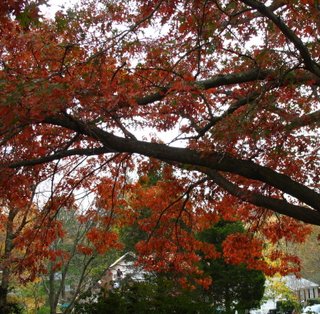 ee time and I couldn't push myself up high enough to sit on the edge and get out. Woah! That brought me up short literally and figuratively. It never ocurred to me that I would be too weak to get out of the pool on the side. There I was feeling so strong because I had lugged pavers and rocks from my back garden to the driveway garden and I couldn't even lift myself out of a swimming pool. I am going to start doing some exercises to build strength in my triceps but even there with the few I tried I was astounded at how weak I was. In May of 2005 when my last drain FINALLY came out after many weeks of trying to dry me out, I was still able to do military style push ups. I stopped doing them because the small seroma I still had leaked out lymph fluids all over my carpet. My what a lovely image that is. Since then I haven't done anything clo 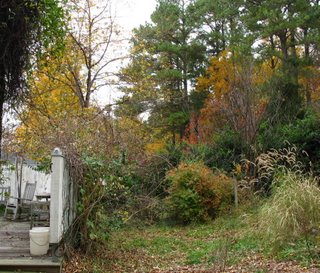 se to a pushup because besides the chronic pain, I formed adhesions in the area around my lower abdominal muscle where the seroma was. That's one of the several areas that I worried indicated a recurrence because of the hard areas I had that got bigger. At least I got over trying to poke around in there and see what was going on. I don't have a clue. I poke around and it hurts and I worry so that's a no brainer, stop poking. Now if I could only stop poking around with my head. Not sure if I really mean that. I have reasons to educate myself about the cancer I have but I don't get any comfort from it. It's not even as simple as whether or not I find good or bad information. When I had my blood draw at the rheumatologist's office Tuesday the technician and I were discussing th 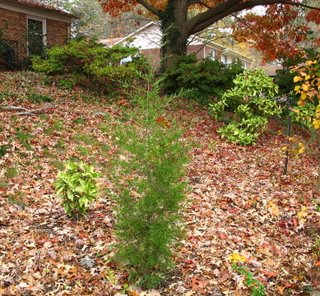 e CRP test and I mentioned that I needed to stop researching because it definitely didn't make me feel any better to read about that test with relation to metastatic melanoma. She said that you have to be careful about what you read because some information isn't reliable. That's not my problem. I know to check sources, dates, etc. and make sure I'm reading the same kinds of things that my doctors are probably reading. Hell, one of the reasons I'm reassured about my surgical oncologist is that quite a few of the studies, papers, etc. that I've read have him as one of the authors. However, the problem is that there are so many factors that get weighed in when a doctor sees a patient and those are the factors that I don't know about. My problem is feeling like I may not be getting viewed as an individual but instead am being fit into the particular study, etc. that the university where I'm seen is doing. I don't think it's that my doctor doesn't try to see me as an individual but he doesn't have the time to spend on me that I have and I don't have the knowledge or experience that he has. Hopefully my CPR will be down to zero and I can assume that I had an infection I didn't know about during the first blood draw. That in combination with the consultation I'll have in a few weeks with the medical oncologist should help. I think I'll have a charlie brown christmas tree this year. The last photo in this blog entry is one I have all picked out in my front garden. I've been letting volunteer trees grow in spots I don't want mature trees of that kind but I see each new one as a possible christmas tree. My days of lugging down 20 or so boxes of ornaments from the attic, and buying the largest possible tree that will fit in my living room are over. But I can't skip the decorating altogether so I'm growing an assortment of trees that I'll use in the style of Charlie Brown with his funky little tree overloaded with ornaments.
Posted by Carver at 8:31 AM

Baby steps, Carver, you'll get out of that pool.

I think that knowledge is definitely power, even though too much information can be downright scary. If accompanied with the experience and knowledge of a doctor you trust, it can only be beneficial (in my opinion anyway).

It doesn't always make things easier though. does it? You know they say ignorance is bliss...

Hoping for good results and reports from your doctor's vists.

I so agree with you about strange weather. Some of my best memories are from our boating days hunkered down in bad weather. We rode out Hurricane Hugo in a sheltered cove. What an experience.

You'll love the irony of this one, though. Once on a VERY blustery fall day, a colleague and I took our preschoolers out for a walk on the wild side. It was wonderful with leaves swirling and hair flying. The kids were having a great time, too.

Out of the corner of my eye, I spotted another teacher banging on her window and making frantic gestures at us. It turned out that we were under a tornado watch, very rare in Massachusetts, and our classroom had never gotten the notice.

Need I say we made a mad dash back to the safety of our classroom and for the rest of the day we were the "talk of the school"! The tornado never materialized and it was a standing joke for a long time that Kathy and I brought our little charges out to experience tornado-like winds. All's well that ends well, though.