Sometimes I wish that I could go back 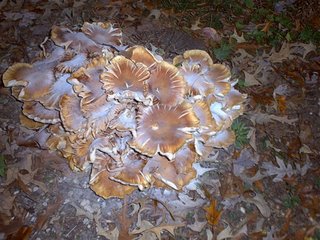 Sometimes I wish that I could go back to a time when I took my cues from my doctors alone. If I had done that in terms of melanoma, I would not have had the convinction that I was having a recurrence. Granted, chronic pain and neurological symptoms were and are big issues and until they are resolved it will be hard for me to push melanoma out of my mind. I have always known that I had too many symptoms for them to be explained by melanoma alone. What my fear has been was that new problems would be lost in a sea of symptoms. I didn't see how I could turn off my concerns because how would I know if I was symptomatic? Each time my fear barometer has been hiked up a notch it has been due to changing and new symptoms. I've never found a new normal. I realize part of that has been my push to be as active as possible and if I look back over the activity log I still keep, when problems accelerate, I have had a longer walk or tried to move faster or something I barely registered has been different. If I hadn't read the PET/CT scans they gave me, I wouldn't have known that I do light up. I would have know the one time when they had to do comparison scans because the radiologist thought it was consistent with a tumor recurrence but even there I could have been fully relieved when later scans showed a reduction in FDG. The problem is I read about all the little issues on PET and then I read about how in some cases melanoma patients have spontaneous remission and then I go off into all sorts of side research. I almost don't want to see the latest PET/CT report. I want to take it on faith from the nurse'es call that it was normal. I know that normal means no increase in FDG uptake in the areas where I do light up which if FABULOUS. But there is something in the back of my mind that can't 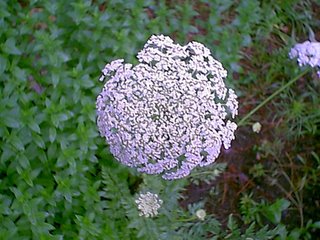 fully relax until after the surgery Tuesday to excise the lump off my back. If that's benign I have to find a way to move on. Move away from my excessive melanoma research. Hopefully the answers to the chronic pain and other symptoms aren't far away. Hopefully these problems will be fixable. The cooler weather is invigorating me and I feel like perhaps answers are on the horizon. But even if they aren't, I have to move on. I need to find a way to take my doctor's lead. My oncologist thought early on that I couldn't listen to my body. He didn't put it like that but when I asked the questions, How will I know . . . , he said let me worry about that. I think either way, I may have to do that. The either way is about allowing for what to do if vitamin D, thyroid or hyperglycemia don't provide the answers. The either way is about a life of pain management and doing the best I can within the framework of the cards I've been dealt. The either way is about it not being possible for me to have a full life if I keep being all or nothing. I can't count on being able to will the answers through the strength of my own personality. I have to release my feeling like I have to control the situation. I can't do that. This is beyond my control and I need to find a way to be grateful for what I do have. I think about people who are literally fighting for their lives and I know I am incredibly fortunate. I need to honor my good fortune by finding a way to live my life fully.
Posted by Carver at 9:16 AM

Good luck tomorrow Carver. I hope that the lump is benign and that you can indeed find some peace for a long while.

The hardest part is not being in control. I too battle with it everyday. We have to surrender to the fact that sometimes there are no answers, not in this life.

Maybe taking a break from the board for a few weeks would help? And no researching! You are looking for an answer that doesn't exist!