Nervy and I'm not Sure Why 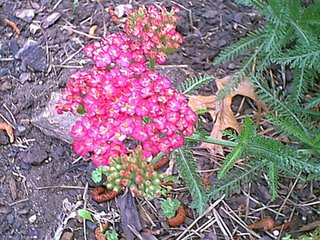 Not sure why I'm so nervy. Decided to call it a day as far as work goes. I had intended to get a little more done before I saved to my work network but I was far enough along to decide that enough was enough until after my scan tomorrow. What I can't figure out is why the PET/CT scan tomorrow would loom as this dreaded obstacle to get past. It will be my fifth one of it's kind that I've had starting with the initial pre-surgery one I had in February of 2005. I should be an old hat at it by now. I think I meant to say old hand not old hat. I certainly feel a bit like an old hat, a slightly funky one. Perhaps a slightly aging beret with a colorful feather to the side. Yep, I'm getting silly. I used to collect hats. I still have most of my hat collection. I have some hats going back to the 1920s that were my 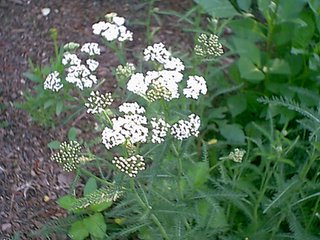 Godmother's Aunts. An older friend who saw me perform my original songs wearing one of my funky hats, gave me one she'd saved from when she was a young woman in the 1940s. Then I have hats that were my moms and hats I bought because I thought they were neat. Along the winter hat line, I have a bunch of those stocking style ones in wild colors that a friend brought me when he was visiting a friend who worked at a hat store. My daughter asked me to please take one of the wilder of those hats off, when I picked her up from school in the winter because they were embarrassing to her. I think that's when she was in elementary school. I have a couple of hats that look like what you see Russian soldiers wearing in the 1920s or s 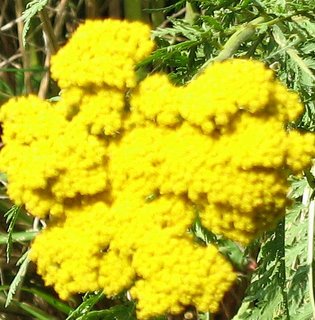 omething like that except mine are decorative. Maybe I should start wearing hats again to give me a boost. Not sure if I have the pinnache at this point though to carry it off. When I was first dx'd with melanoma, I used it as an excuse to buy some fun summer hats but I rarely wear them. At this point I avoid being outside in the heat of the day and usually don't bother with hats. I love yarrow. The white and red yarrow are old photographs I took. At this point I have more yellow yarrow and only a little of the red and white. I'll have to look and see if I have any photos of my yellow yarrow. Not a great picture but I found one. Yellow yarrow it is. On that note . . . to be continued when I'm not bouncing off the walls. I still can't figure out why I'm bouncing off the walls. This scan tomorrow shouldn't have me so unnerved.
Posted by Carver at 5:30 PM

Good luck on your scan tomorrow Carver. Go easy on yourself. It should have you unnerved. It is unnerving for everyone unless you are some kind of super-human! It's not fun and it sucks. It's ok to be scared!

Will be thinking about you. Treat yourself to something afterwards because you deserve it!