I've gone and done it now. After joking in my post yesterday about how my blog was PG rated by a rating service and how silly that was for a G rated lady like me to have my post rated PG, all it took was me joking around in that post to get an R rating. Yep, I'm now rated R. Why you may wonder (or not but I'm telling ya anyway). My sins are I am now up to the following offenses: pain mentioned 11 times, crap 7 times, hell 6 times, hurt 1 times. So I guess it follows that if you have chronic pain, deal with the crap following a melanoma diagnosis, say crap because you are somewhat restrained and don't want to say shit, and mention that you hurt, then you have an R rating according to this service. Yep, I'm still on this silly topic. Maybe it's time for me to jump back into a flower or two. 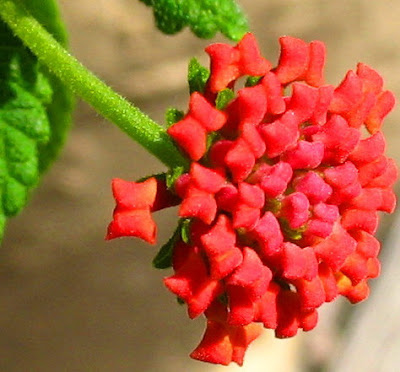 Oh crap I got bit by a mosquito taking that picture. Ouch, that sure hurts. Oh hell, can't I even play in my garden without getting into trouble. My poor flowers may die if we don't get another shower soon. Warning, what follows gets serious and possibly depressing so if anyone is reading this and wants to stop with the joking part this is a good place to stop. 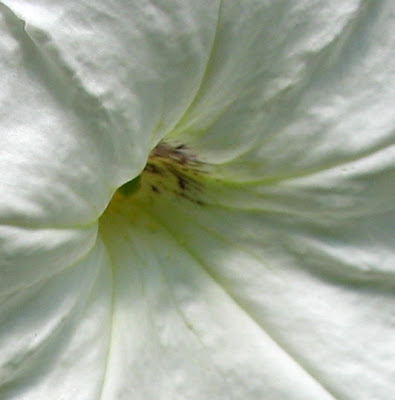 This whole subject started me thinking about how an adult blog which in part deals with some of the less fun things about cancer isn't suitable for children except for the sad fact that people of all ages are affected by cancer. Children themselves, parents with young children, and all ages upward. My father lost his mother to cancer when he was in his early teens (actually I guess he was a pre-teen with his mother) and he lost his father to another disease when he was around 14. I remember him telling me what a relief it was when his children were grown up because one of the scariest things to him about being a parent was fears about his own mortality and not wanting them to go through what he went through. 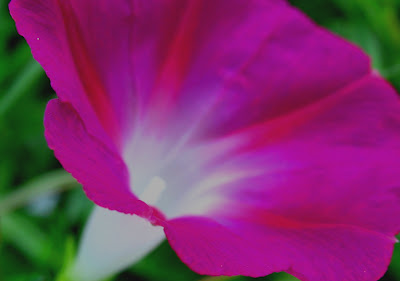 I know that one of the hardest things for some of the brave parents I've gotten to know through the MPIP who are dealing with a melanoma diagnosis has been fears for their children. Then there are parents who are caregivers to their children who have late stage melanoma which must be the hardest thing any parent can face (their children's mortality whatever the cause). I guess all this got me thinking about how, no matter what we do to protect our children, we can't always protect them from what's way beyond our control. Cancer is sadly one of those things.

R rated, holy cow, what' next.eh.
You touched my heart with not having control with cancer because we surely do not with our children, our grandchildren, our friends or ourselves..I suppose all we can do is control how we deal with the diagnosis. i so applaud so many that are dealing with cancer in any form and at any stage..out of our control, this crazy disease..my hubby and I were just talking about when the first diagnosis of cancer ws...any idea how to find out? The first known case? and, it might be interesting to track when and where it was...just one of those thoughts. sue

I checked online to see what I could find and found this:

"The world's oldest documented case of cancer hails from ancient Egypt, in 1500 b.c. The details were recorded on a papyrus, documenting 8 cases of tumors occurring on the breast. It was treated by cauterization, a method to destroy tissue with a hot instrument called "the fire drill". It was also recorded that there was no treatment for the disease, only palliative treatment.

There is evidence that the ancient Egyptians were able to tell the difference between malignant and benign tumors. According to inscriptions, surface tumors were surgically removed in a similar manner as they are removed today."

So it has sadly been around a long time. Take care, Carver

I'm enjoying your photo work this morning. If I may be so bold to comment, I think your shots improve every month! You'll soon be rivaling the famed Georgia O'Keefe. I'll start calling you Carolina Carver or something!!

My hubby is an amateur photographer himself who only recently completely ditched 35mm slides. He's keeping the equipment, though. He frequently snaps my garden pics and I'm going to talk him into some close-up stuff. Thanks for the inspiration.

Thank you so much for your comment. I appreciate it. Carolina Carver, ha, I like it. I have been trying to think more about what I'm doing when I take pictures so it means a lot to me for you to see improvement.